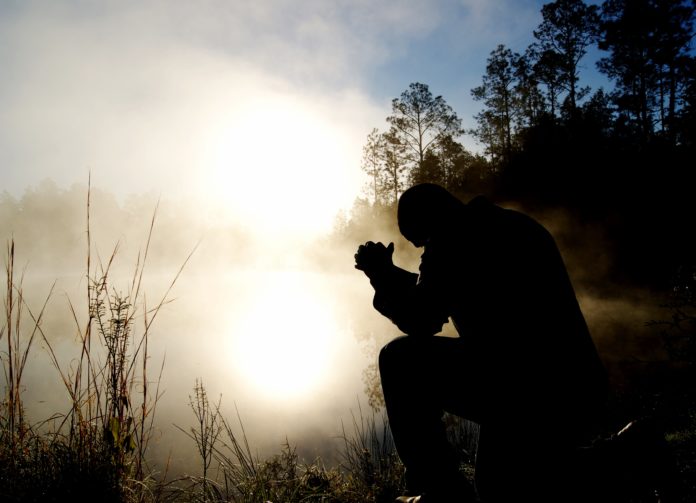 Do you feel negative emotions?

Sadness because of missing someone;

Dejected by cause of a betrayal;

Fear in anticipation of failures;

Anger because of lack of self-love;

I’m sure you have had many such experiences offering you the taste of different negative emotions.

And yes… any of these emotions are powerful enough to make anyone feel negative.

I am sure it’s a bad taste when you feel negative emotions.

No denial sometimes it’s a walk through hell.

But before you criticize any of these negative emotions, please knock your memory door and ask:

Did that experience teach you a life lesson?

Somewhere deep down inside; you’ll accept it has… in fact a profound one.

So now tell me:

How can feeling negative emotions be bad when they teach you beautiful life lessons?

In fact, feeling negative is vital to realize the essence of positivity.

Allow me to share how feeling negative emotions opened the floodgates of positivity in my life:

There was a phase when I was completely down under. Depression had hit me so hard I was under the influence of anti-depressants.

And it was just a matter of time even those pills stopped releasing happy hormones.

But just on the cliff of losing myself, I tried becoming an observer from a participant for a day, just to analyze what exactly is ruining my mental health.

Not as it sounds, I made a conscious effort of restricting the flow of unstoppable thoughts with the help of mindful meditation.

It is then when I realized negative emotions are best of friends. Just a call away from any of the friends; they are never lonely.

Ironically, when they are together; I feel deserted!

The emotion hosting other negative emotions in my mind was jealousy.

I was jealous of:

I must confess that was my darkest phase!

My feelings were only reciprocating negative emotions; calls of each positive emotion got unheard. It was that time when I wrote the article: Suicide must not be a proof of depression.

Wondering what led to my life transformation?

That time I could apprehend each individual has a shortcoming.

The person joyful with family was rude to his employees. The ones who could extract the fullest mind potential were not soulfully happy.

An individual who was purposeless at 25 is a millionaire at 35. The one who had no fear of situations had a fear of death, many such contradictions.

The fact I was ignoring is no one I know is smiling the entire day.

And then hit the biggest realization:

We are living beings, and it’s human to face varied emotions from both the positive and the negative domain.

What needs attention is:

According to psychologist Susan David, “we struggle not because we have undesirable thoughts and feelings — this is natural and inevitable — but because we get hooked by them.”

And so it’s important to:

Because irrespective of whatever is the situation; everything is an illusion and shall fade away soon!

Our life is stringed to the ends of positivity and negativity. Experiencing both positive and negative emotions is as real as death.

Enjoy the feel of positive emotions. And whenever you feel negativity or feel you are not good enough, just remember:

Your higher self is in the making!

When I was down with immense negativity, I started my blog by the name of I am Negative to express myself. All credit to that gloomy phase that led to the exploration of Happy Realization.

It’s not I stopped feeling negative emotions anymore. But that’s when recalling the positive extracts from those negative episodes, comes to my rescue.

No wonder, I get hit hard by frequent spells of negativity. But there is a difference in how I perceived negativity in my days of depression and how I sense it now.

I don’t fight with my negative emotions anymore.

That’s because not a long time back I realized that no force can drive me faster than the acceptance of negativity.

And so my friend… whenever you feel negative emotions, remind yourself it could be the biggest blessing in disguise you are bypassing. 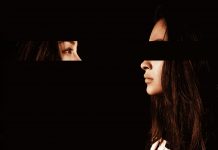 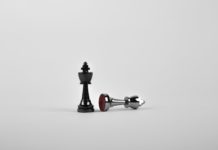 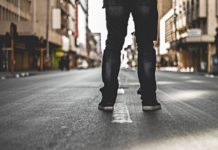 At the brink of losing, I found myself 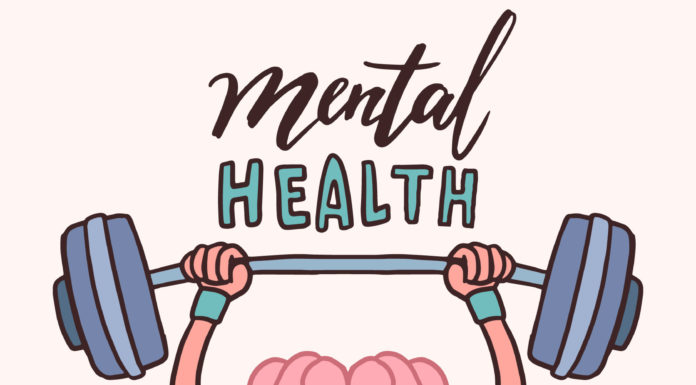 Do you answer nature’s call the wrong way?

The fear of fear is your biggest fear…

“CONTENTMENT” SHOULD NEVER MAKE YOU “COMPLACENT”

How to find peace of mind and why is it important?

I lost because I competed… with others

An open letter from a child who is now a parent, dedicated to all the parents…

SOME REALIZATIONS OF “WILLIAM SHAKESPEARE”