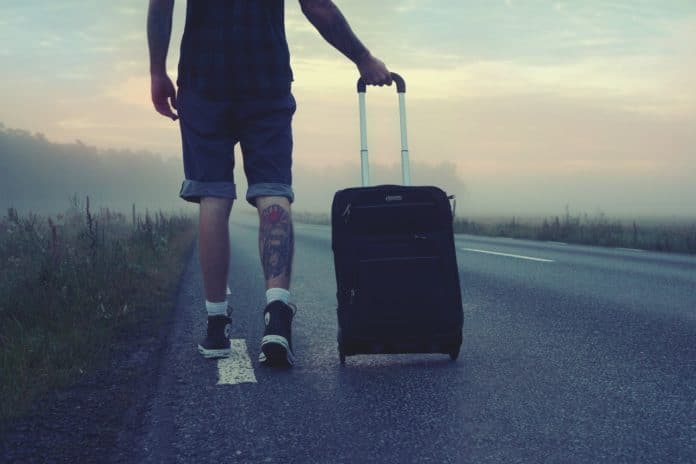 “Travel is never a matter of money but of courage.” ~ Paulo Coelho

You can call me a weirdo, but I disliked traveling until I came across a feeling never experienced before.

That feeling screamed out loud: ‘Travel… not to die an illusionary death. Because if you don’t, you are already dead.’

Yes, it’s one of the experiences that helped me heal, to deal with my fear of traveling.

How did this feeling of revival set up?

It started with listening to anecdotes of traveling experiences shared by the travel lovers, alias hodophiles. I am an intense listener, could feel every moment, every emotion, as if I was there.

Some narrated their exploratory treks; many revived their crazy party experiences. While some expressed their nature-tripping adventures, almost everyone rolled out their love for road trips.

Wow… What energy I gasped listening to every experience and wondered if I could ever feel the same.

The curiosity to meet new people, the adventures of exploring new destinations, the excitement to try different cuisines- all these had been missing throughout my life.

This is when I realized it’s not just another trait, but a real obstruction to my life exploration. It was a problem I needed to fix soon.

Unlike before, I wanted to unlock the caged traveler dying inside my mind’s prison, hoping for liberation, to see an all-new beautiful world.

I interrogated my retrospection to find out, what’s stopping me?

Here’s the reason guilty to deprive me of memorable experiences:

Excitement is the other way of looking at Fear

This is interesting: Hodophiles shared not only their after-travel experiences with me but also their feelings before heading to trips.

I discovered a beautiful trait common in each of them- they were intrigued by what next element.

New people, unexplored destinations, traditional cuisine, native language, local climate– they were already in love with what was coming next. They looked forward to tasting the new experience, felt excited about the change.

When I related my thoughts to theirs, the observation surprised me.

Our thoughts didn’t differ, in fact, they were the same. Even I thought about the new people, the changing climate, and all of that which travel lovers found intriguing. Yes, even my mind could foresee the changing situations, but the question prevailed:

Why was my every traveling beat falling flat?

I didn’t get there straight away, but after hovering over the possible reasons, and surpassing all my assumptions, I finally discovered the answer.

Yes, that was the difference, the realization which was missing until many years of my monotonous life.

I was in love with my comfort zone. And its thick boundaries were repulsive to the ‘what next’ element. For that, I could never experience the new consciously.

It led to apprehensions, eventually making way for fear to rule my mind. I had begun to hate traveling.

In circumstances where I had no choice but to travel… Fear never allowed me to explore, denying the real traveling experiences.

When all of that was happening, how could I expect my mind to rejuvenate? I could not create memories to cherish… it was just like that past I wanted to forget.

But this realization was as hard as a nail hit on my head. And I was determined to nurture my traveling experiences.

How did I get over my fear of traveling?

The initial footsteps to a new journey were created by a mere acceptance that yes, I fear traveling, and that’s completely fine. I need not fight this thought anymore.

Everyone is fearful about something or the other, I am the one who fears traveling.

Let’s glance at the positive side…

I had the advantage of listening to the experiences of hodophiles. So knew the elements missing in my experiences.

At least, my thoughts didn’t differ from them, which evoked a sense of belief that even I am capable to feel the same. It was the mind I needed to conquer.

Here’s what I did…

Whenever and wherever and I traveled there on, I started observing my thoughts than to forcefully finding an escape.

When I observed them from a distance with a positive mindset, unlike before, I didn’t want to run away from it.

I was welcoming them now!!

Now it was the time to tweak the outlook of every fear obstructing my travel exploration.

Of course, that wasn’t effortless, but a gradual step up.

I did a few different things:

When I met my fears without overthinking about them, unlike earlier, they came, we met, and thy left, like an encounter with any other person or situation.

I was overthinking about my fears, trying to run away from them, instead of meeting them— the reason I was unable to overcome my fear of traveling.

BOOM! There came the change I was seeking. It was the beginning of an exploration journey and the end of a fearful era.

It didn’t take long to realize that the sensations, both in excitement and fear, are the same. It’s only the individual perceiving which decides its fate.

I set this realization as an alarm to every apprehension brushing my mind.

Gradually, with every trip, I enhanced the quality of my traveling experience. The icing on the cake is the feeling of liberation I experience after every trip.

That rejuvenation also raised my mind’s potential, with a raise in my quality of living. Every traveling experience now transforms me into a better version of myself.

I travel often now, and the more I do, the deeper I love it. My fear is gradually changing its course and feels exciting now. The shocking what next is turning into a beautiful surprise.

I am not crazy about traveling, but yes, I never crib over it either. Unlike before, I am rewriting beautiful chapters in my travel diaries. 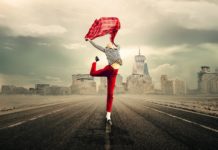 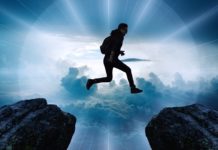 12 Reasons to Push the Boundaries of Your Comfort Zone

14 differences between sadness and depression… 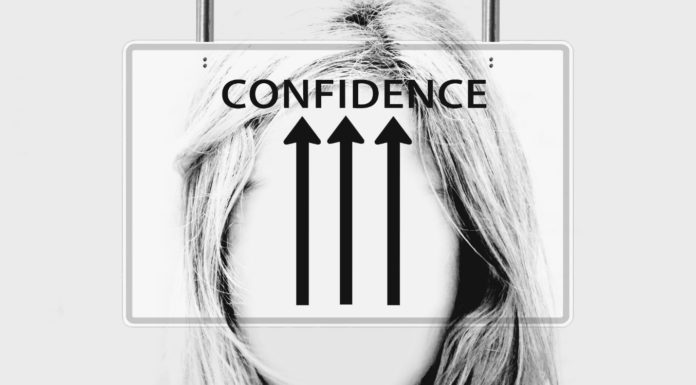 Is it fine to ask for help from others?

Pessimists are stressed because they are not able to solve problems which doesn’t even exist.

I lost because I competed… with others

Some successful realizations of “Jeff Bezos”, founder of ‘Amazon’

There are two bulls inside us fighting. Who’s winning?

HOW CAN ONE STOP GETTING AFFECTED WHEN SURROUNDED BY NEGATIVITY/NEGATIVE PEOPLE AROUND?

Why is Self-Motivation important?